Over the past few days we’ve spent wandering throughout the Tuscan countryside, stopping often for photos and coffee and/or wine breaks in towns and sleeping in Agriturismos. Probably my favorite Tuscan town thus far has been Pienza, a town in the province of Siena, near Montepulciano.

The UNESO World Heritage site was originally built as Corsignano in the 13th century, but rebuilt as Pienza by Pope Pius II in the early 15th century. Today the streets are lined with shops selling pecorino, various sorts of salted and cured meats, as well as wine from the region.

I took too many photos 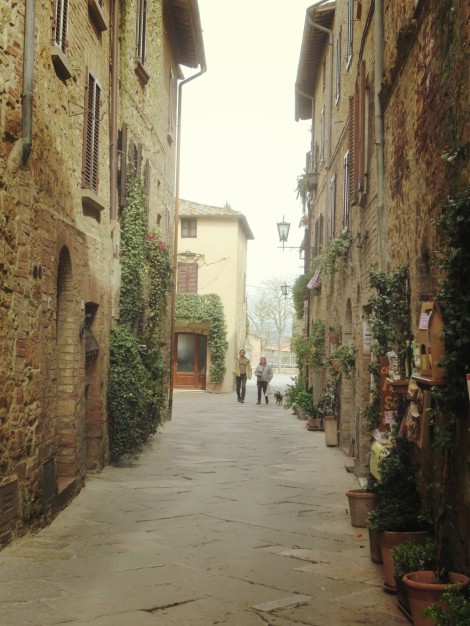 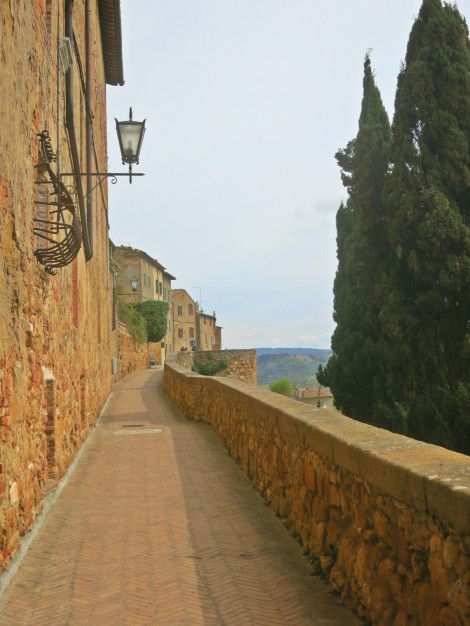 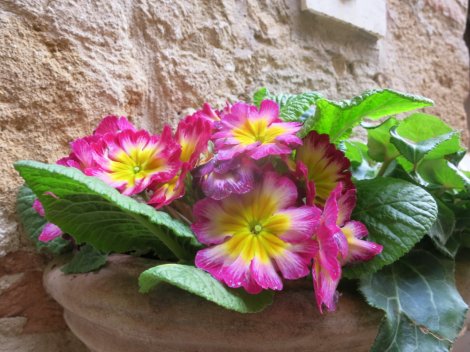 The Cathedral of Pienza 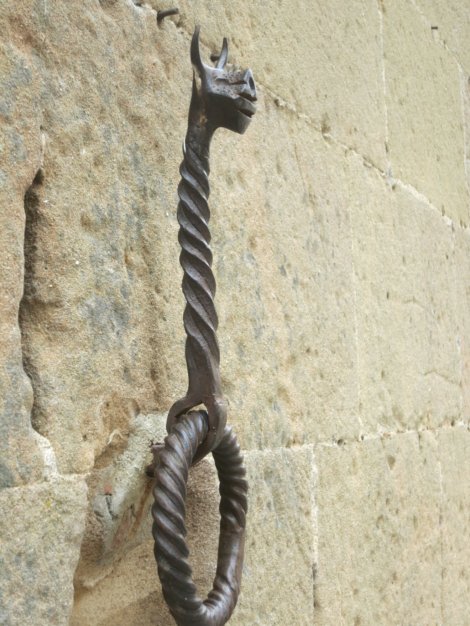